Purely Filtration is the number one expert on desalination in Geraldton and we can install, service and supply all your desalination needs. Call now on (08) 9964 6644

Desalination is a water supply option that is used widely around the world and involves taking salt out of the water to make it drinkable. Water sources may include brackish, seawater, wells, surface (rivers and streams) wastewater and industrial fee and process waters.

How does it work?

The most widely used method relies on a semi-permeable membrane with pores so tiny that they separate the salt from the water, this is called reverse osmosis and it relies on natural processes and membranes.

The benefits of Desalination

Desalination provides a climate-independent source of water for critical human needs and economic development (industry and agriculture in particular). It is an effective way to secure water supplies against the effects of climate change, a growing population and drought. All larger boats will have a desalination unit onboard so they can turn the seawater into drinkable water as most times it is impossible for a boat to carry enough water for their journey. Many farms and out of the way places will use desalination as well so they can make their own water and not rely on the town supply or rain. 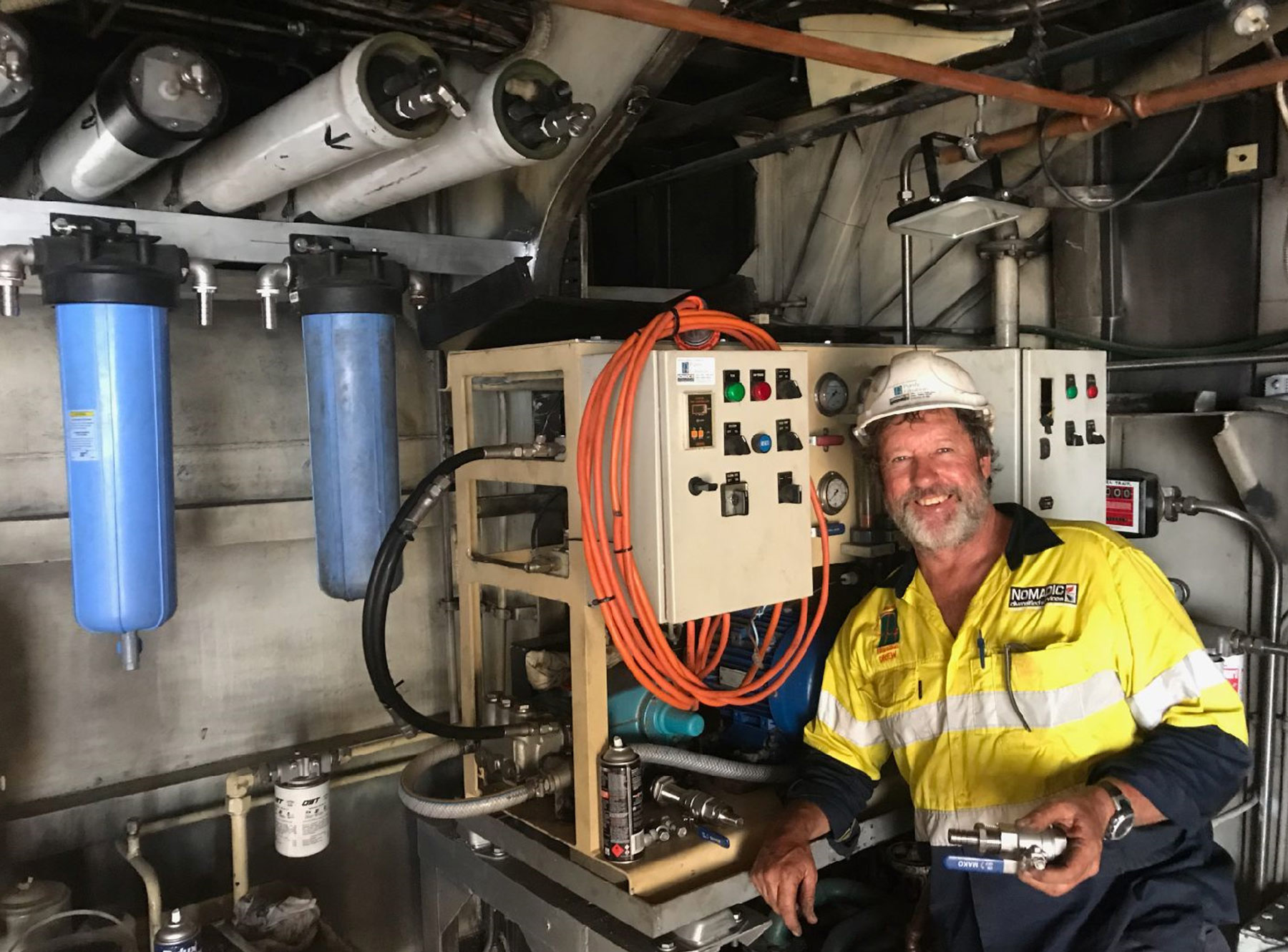